Seven months ago, my tween and I both started blogs. While I continue to post once a week, her blog never advanced beyond choosing pretty fonts. She liked the idea of a blog but not producing the content.

Tumblr is the answer to her prayers.

Tumblr’s Tumbleblogs do away with long editorial posts. Users can quickly add content by clicking a button. Tumblr’s president, John Maloney, says “the site’s premise is that much of what people wanted to share online was not content they had created, but snippets from somewhere else.”

Like Twitter, Tumblr does not have friends but followers. When you follow someone on Tumblr, you receive their updates. People “re-blog” this content, passing it on to their own followers. Tumblr’s mobile application makes all this sharing and commenting instantaneous. Users can even phone in a post and it will appear as an audio file.

Tumblr has a unique approach to privacy. Tumblr requires everyone to have a public primary blog. This primary blog is available for all to see. Only the primary blog can fully use all of Tumblr’s social features including Follow another blog, Like a post, Reply to a post, Ask a question, and Submit a post. This blog cannot be password-protected. After creating the public primary blog, users can create additional private blogs. Users can password protect these blogs but cannot Follow, Like, Reply, Ask, or Submit.

Unlike Facebook, Tumblr does not require real names. From a privacy standpoint, this is great. People, hiding behind anonymity, can lead to inappropriate content. Anonymity is also a problem for Tumblr Meetups. Tumblr has a platform for organizing offline get togethers and Tumblr provides organizers with a Tumblr Meetup kit. Before entering the world of Tumblr, parents should talk about online safety and meeting offline.

Tumblr is growing fast. It just raised $85 million in funding and hosts 30 million tumbleblogs. According to Quantcast, young Internet users (ages 13-34) make up 17% of the blog network. Even though Tumblr’s Terms of Service does state subscribers should be at least 13 years of age, 2% of users are under 13.

After reading all about Tumblr, I was ready for a tumbleblog. Unfortunately, my firewall hated Tumblr. The reason, Tumblr attracts a lot of adult content.

Commonsense Media calls Tumblr “an online hangout that is hip and creative but too raunchy for kids”. Many comments on the Tumblr WOT Scorecard describe Tumblr as a  “great site, but not safe for kids much of the time”. In 2009, 16 of its top 20 tumbleblogs were adult content. Today, the top 20 looks better but still contains some interesting domain names.

Tumblr has a lot of cool features that kids will love. However given the pervasiveness of adult content, parents need to check out this site first before letting a kid start a tumbleblog. 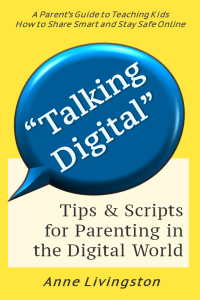 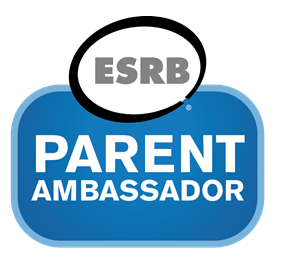 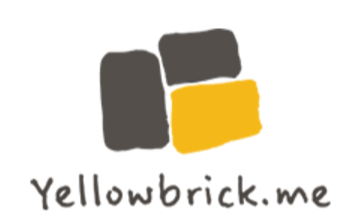